In the United Sates, a new case of breast cancer is expected to be diagnosed everything three minutes and every 13 minutes, one women will die from breast cancer.

ESTIMATES FOR BREAST CANCER IN THE UNITED STATES IN 2017:

Breast cancer is the seconding leading cause of death for all women and the leading overall cause of cancer death in women between the ages of 20 and 59.

According to the American Cancer Society in 2017 an estimated 255,180 new cases of invasive breast cancer dropped from 1989 to 2007. Since 2007, breast cancer death rates have been steady in women younger than 50, but have continued to decrease in older women. These decreases are believed to be the result of finding breast cancer earlier through screening and increased awareness, as well as better treatments.

The first sign of breast cancer is usually detected by mammogram not self-examination and long before other symptoms are present.

The risk of developing breast cancer is higher for women whose mother, sisters, daughter or at least two relatives have a history of breast cancer.

Mutations of the BRCA1 and BRCA2 genes are the most common. Women with a BRCA1 mutation have up to a 55-65% risk of developing breast cancer in their lifetimes and BRCA2 carriers have up to a 45% lifetime risk. An increased ovarian cancer risk is also associated with these genetic mutations.

The hormone estrogen may also play a key role in the risk of breast cancer. Events such as early first menstrual cycle, a first pregnancy after the age of 25-35, or Hormone Replacement Therapy in women who have never borne children can cause estrogen changes that are linked to increased risk.

80% of all breast tumors are benign.

At this time there are more than 3.1 million breast cancer survivors in the United States. (This includes women still being treated and those who have completed treatment.)

The outlook for survival is relatively the same for men and women with the same stage breast cancer.

You are never too young to develop breast cancer! Breast awareness should begin by the age of twenty. If you see, feel or sense anything contact your health care provider. 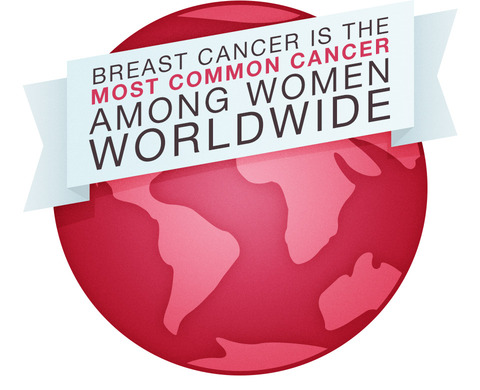 Dr. Gardner and his staff are skilled, experienced, and compassionate...

Dr. Gardner makes you feel as though you are his only patient... 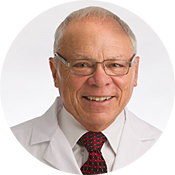 If you would like to set up a consultation with Dr. Gardner, please contact us and we will schedule your appointment.

We will notify you for our specials and/or events